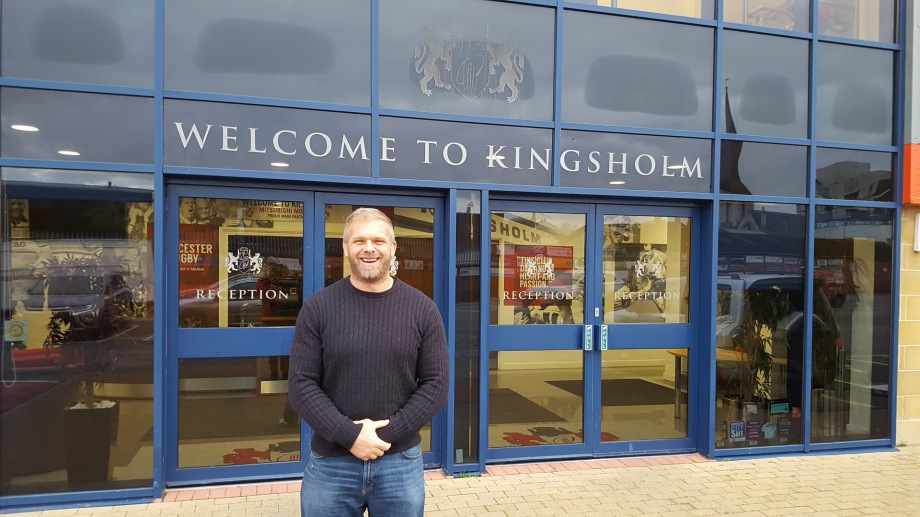 received over £64,000 from bids for equipment, courses, tractor, sports kit and IT equipment

perhaps as importantly the level of enthusiasm he demonstrated in being able to deliver.

and on reflection this was the reason why our bid was successful.

The £110,000 we received made a huge difference to our club and gave it real impetus.

We did try and put a multi partner project together which

to come and offer his insight which again proved most useful".

received over £9,000 for IT and school coaching

received over £171,000 for educational training vehicles and learning

recieved £9,995 for coach and staff development in the community